"Half an hour later, Gunnar pulls into a siding. He flicks on the interior light over the driver's seat. Thirteen silent faces look at him. We're in the middle of nowhere, the van's windows have fogged up and he turns to us in his furry hat. It's all a bit surreal and I have goosebumps.

But, then Gunnar begins what he does best. He talks. He shows us a map and begins to explain about the solar winds, the magnetic North Pole, about collisions and exploding light. We're off like storm chasers across the frozen landscape. Gunnar cites Norse mythology; "If you whistle or wave at the lights, the spirits will take you away," he says." 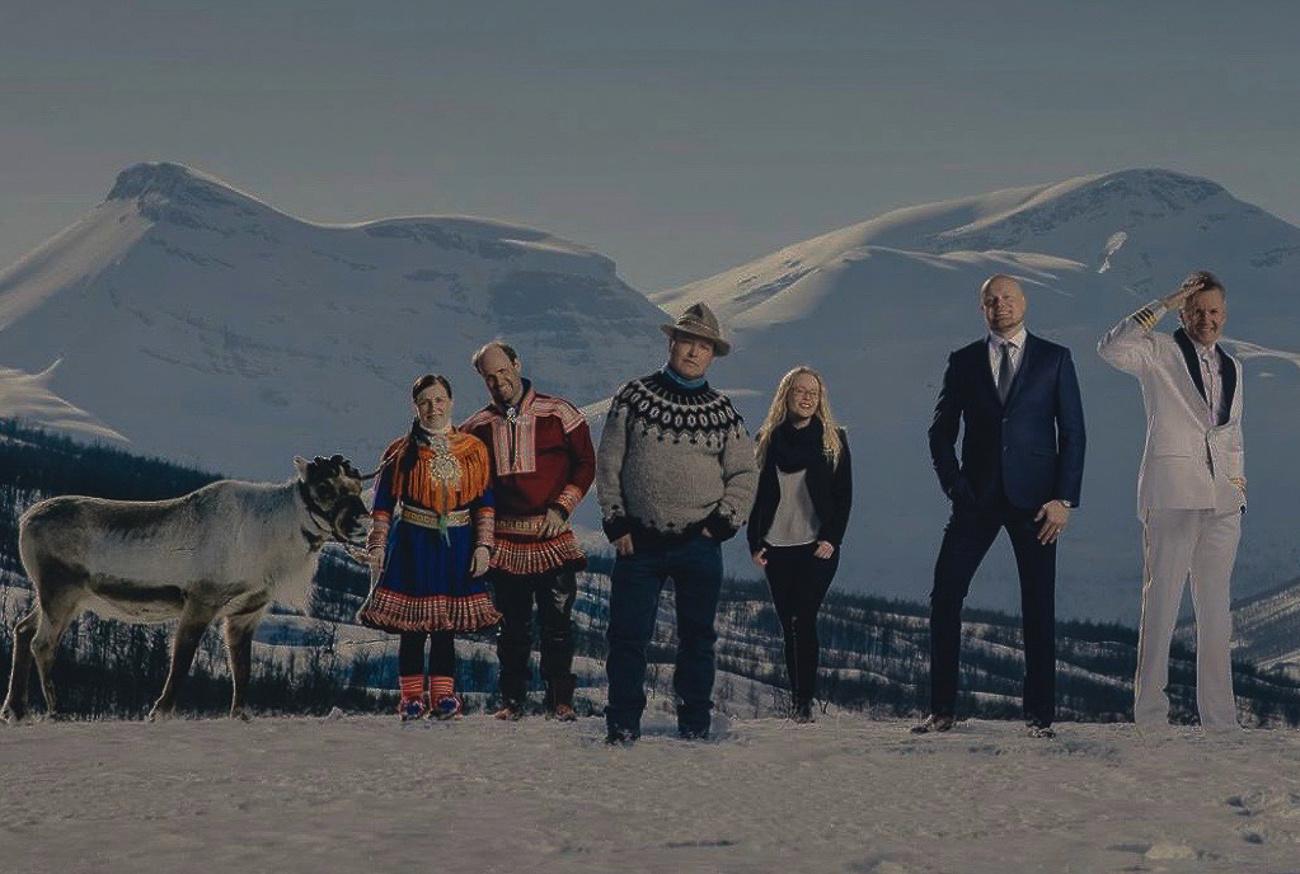 Discovery Networks Norway launches one of its most spectacular TV-series ‘Chasing the Northern Lights’ on TVNorge and Dplay 2 January 2018.

Set in Tromsø, Norway, the TV-series is an extraordinary journey into the land of the Northern Lights, featuring not only the Aurora, but also dog sledding, whale safaris, reindeers and of course, guests from all over the world.

GuideGunnar features in the series as the northern lights guide. Chasing the Northern Lights TV-series allows a rare view into the life of GuideGunnar and fellow activity providers both at work and at home in Norway, Arctic Europe.

In Chasing the Northern Lights we meet dedicated people who are truly passionate about their work. These are people with drive, engagement and enthusiasm. It is exciting to follow them in their every-day life says Sverry Nordbø, Discovery Networks Norway.

Chasing the Northern Lights is produced by Alfred Film & TV for TVNorge.

Northern lights boom
The focus of the series is the boom of the northern lights tourism in Tromsø, where the viewer will get acquainted with some local operators who do all within their power to satisfy demanding tourists from around the world. Tromsø's winter tourism has really taken off lately, with a turnover of over half a billion kroner in recent years. Tromsø has experienced a huge boom in recent years, with foreign tourists leaving behind NOK 1.6 billion (GBP 150 million) last year.

He is called GuideGunnar and for 12 years he has been taking visitors to one of the earth’s most enchanting sights, the Northern Lights.

Now, this much-loved, down-to-earth guide is in a select group with his nomination for a Luxury Travel Guide award.

Gunnar Hildonen, to give his full name, is in the running to win the 2018 Luxury Travel Guide’s Holiday and Tour Specialist awards. Nominations come from companies and individuals across Europe, with voting by subscribers, hotel guests, travel agencies and industry experts worldwide.

His excitement and passion for his job are contagious as he describes once seeing the lights as an “amazing crazy corona, with intense rock’n’roll dancing all over, with four to five colours.”